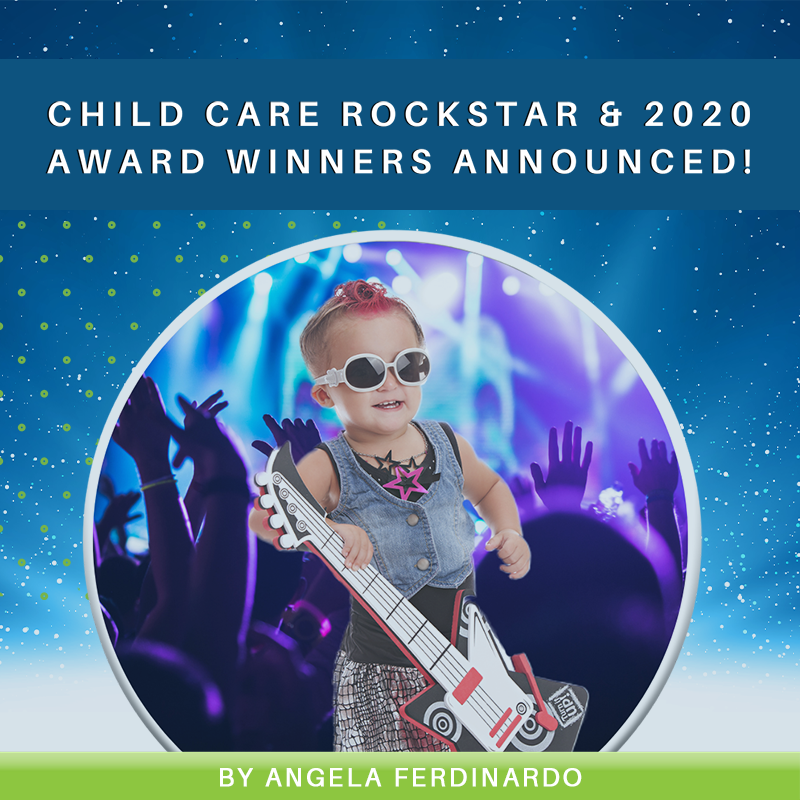 Here at The Child Care Success Company, we make a difference for child care business owners and their communities. Our Rockstar Contests are a way to give back, shine the spotlight on you, and celebrate your hard work and accomplishments. Sharing and being a part of your success means the world to us. We love hearing your stories, watching your growth, and seeing the impact your schools have on the lives of children across the globe. We have cried with you, laughed with you, and worked day and night with you to ensure that you have exceeded your goals and expectations.

The Child Care Success Company would like to give the honor and introduce three outstanding contestants who believed in our strategies, implemented our lessons, and achieved remarkable results.

We are so proud of each and every one of you and hope their stories continue to inspire your efforts so you may always reach for the stars and land upon the moon!

Heather Jensen and Diane Havens, a mother-daughter team and owners of Kids In Action, located in Kingwood Texas, are UNSTOPPABLE! Kids In Action was established in 1998, and thanks to their unwavering strength and help from The Child Care Success Company, they survived two disasters and a pandemic! Heather and Diane attended their first summit in 2018, and after enrolling in Kris Murry’s Enrollment Boot Camp, increased their enrollment by 25% in the following five years. Kids In Action was at 64% capacity but, by 2019, they were up to 81% capacity! On May 7, 2019, disaster struck. A major flood compromised their building as teachers’ cars began to fill with water.

Heather and Diane quickly began operating out of an alternative location while their main-location was closed for repairs. During this time, their enrollment increased to 94% capacity! However, a month after they repaired Kids In Action, tragedy struck again. Tropical Storm Imelda made landfall on September 19, 2019, and once again destroyed their center. This time their enrollment dropped 30%. Heather and Diane went to work, applied for a disaster loan, and flood-proofed their building. After conducting tours and working hard to increase their enrollment, Kids In Action peaked to their highest point leaving just one empty slot! The mother-daughter team was able to pay all their teachers, bills, and construction costs that the flood insurance did not cover. From September 2019 to January 2020, they not only increased enrollment 33%, but they did it with their team and core teachers intact!

Together they established their core values, created videos, obtained parent reviews, began communicating with parents more, and started a referral program. They also ran promotions and contests, focused on helping their community by hosting events, and initiated an onboarding program. Listening to Ron Clark was a game-changer. The mother-daughter team decided to change Employee of the Month to Runner of the Month. Heather and Diane also put extra effort into making their team feel appreciated, implemented ChildCareCRM, created detailed scorecards, and hired an enrollment specialist.

Heather and Diane shared a quote by James Lane Allen within their video submission that captures their spirit flawlessly, “Adversity does not build character, it reveals it.” We feel inspired by Heather and Diane’s story and hope that it will inspire you too!

Congratulations to our First Place Rockstar contest winners, Heather Jensen and Diane Havens,  who will receive the grand prize, which includes: 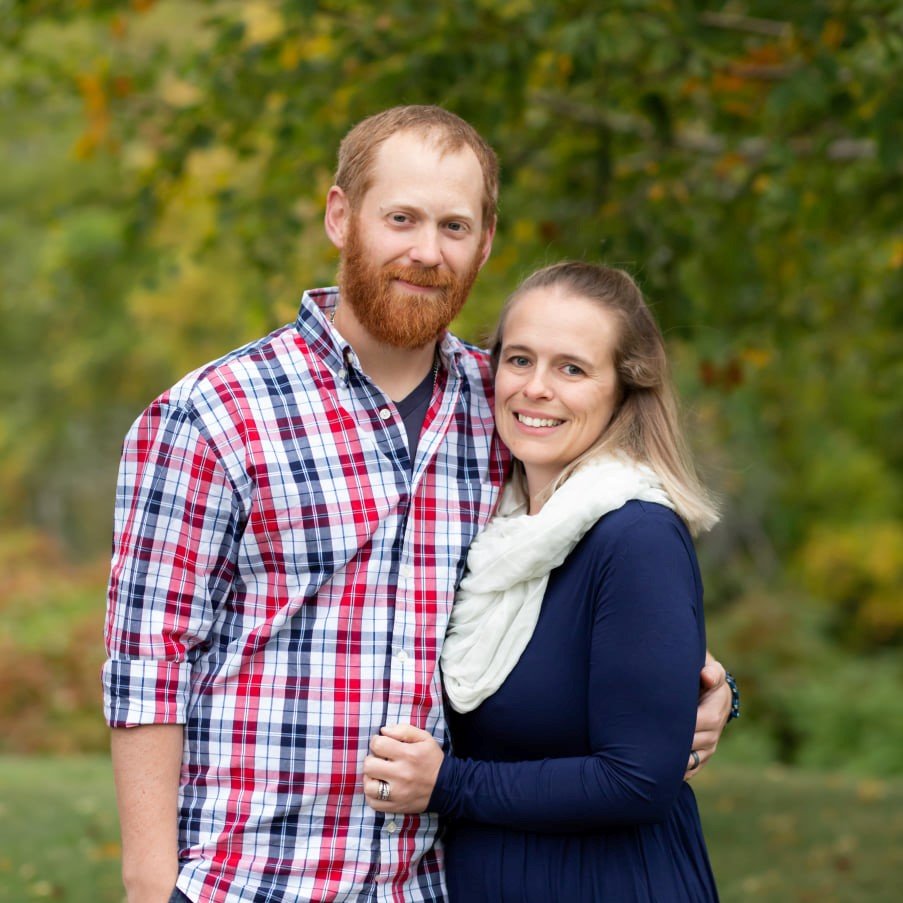 Chantel was a math teacher and new mom who wanted to change education by starting a childcare center. Chantel and her husband Zack Pettengill opened Pettengill Academy in their home in Maine, with a full enrollment of twelve students and a waitlist. In 2015, Chantel and Zack found the perfect building in Lewiston, Maine, to expand their childcare center. Within six months, they saw a 300% growth in enrollment, but they weren’t prepared for the increase in responsibility. In March of 2017, a student fell from their play structure leading to insurance issues, investigations, and a lack of trust among staff, owners, and the community.

Just when they believed things could not become worse, a teacher was accused of bruising a student from tying their shoe too tight. Pettengill Academy’s reputation was slandered on social media and their staff was accused of abusing children. In 2018, Chantel spent time fixing her reputation, but she was struggling and contemplated putting her center up for sale. She always described herself as having a tenacious spirit with a black belt mindset, but she was feeling defeated.

In January of 2019, Chantel decided to make the call to coaching specialist Brian Duprey at The Childcare Success Company. In the middle of February, she enrolled in Kris Murry’s Enrollment Boot Camp and began her journey to success. Pettengill Academy had 35.8% student growth, 17% revenue growth, and had purged themselves of a toxic employee by the end of 2019.

In March of 2020, Chantel and Zack enrolled in the Leadership Mastery Course, unaware of the challenges childcare business owners were about to face because of the pandemic. During the pandemic, they were allowed to stay open but shifted to virtual preschool sessions, hosted zoom parties, and checked in regularly with staff and parents. Incorporating what they learned from The Childcare Success Company, they developed virtual tours, used phone scripts, created personalized experiences, expanded core values, delegated an onboarding position, handed out ePackets, invested in the Predictive Index, and so much more.

Throughout the pandemic, they maintained their enrollment numbers and are currently sitting at 105.4 FTE. Chantel and Zack recently built two more classrooms, which will allow their growth to reach 136 FTE. Together they are anticipating to reach ONE MILLION in revenue by the end of 2020 and were able to pay off most of their debt while still saving and investing back into the Pettengill Academy. Giving back to their community, Chantel and Zack provided a week of free childcare services to all their private paying families who faced a difficult time due to COVID. They are excited to see what the future will bring and are looking forward to opening more centers. We are so thrilled to have been part of Chantel and Zack’s journey toward success!

The second-place winners, Chantel and Zach Pettengill, will receive the 1st runner up prize of $1000. 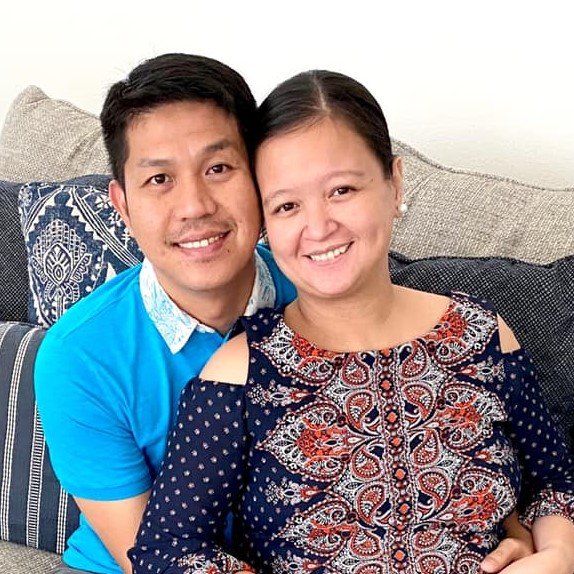 Alvin and Joy Ayusa began their journey as child care business owners on October 1st, 2018 when they purchased their first preschool called Just 4 Kids Preschool in Hesperia, California, at a 54% Full-time equivalent (FTE). Previously, Alvin had been working in the IT industry and his wife Joy had been working in hospitality. Together they knew very little about childhood education and relied on a staff of strangers to help them. One day while surfing the web they came across Kris Murry and The Child Care Success Company.

They watched our YouTube videos, listened to our podcasts, and followed our Facebook page. Eventually, they leaped, purchased Social Media Training 101, and booked a coaching call with Brian Duprey. The unstoppable duo then continued on to purchase our Ultimate Email Marketing Package. On August 29, 2019, Alvin and Joy became growth members.

Together they implemented phone scripts, improved their touring system, utilized ePackets, established their core values, created an inclusive culture among their employees, and combined so many more wonderful marketing strategies provided by our company. Five months after becoming Child Care Success Academy members, they experienced a 50% Year Over Year (YOY) Top-line Growth Rate. During their first year as Academy members, they experienced 100% staff retention rate, and after only three months into our Academy, they purchased their second preschool!

In the last year, before the pandemic, Just 4 Kids Preschool increased their enrollment to 110%! They maintained a 98% enrollment rate during the pandemic and are projecting a 7% increase in the Top-line Growth Rate for the remainder of the year. Alvin and Joy are just 2 FTE away from reaching 100%! Their unwavering determination and tenacious spirit drove the results home! We couldn’t feel prouder in helping Just 4 Kids Preschool reach the success that they deserve.

The third-place winners, Alvin & Joy Ayusa, will receive the 2nd runner up prize of $500.

Our Owner & Director of the Year Winners

Owner of the Year - Linda Hassipis

Linda Hassapis was chosen as our Owner of the Year Award after being nominated by her entire team for creating an outstanding culture of excellence at Magical Beginnings Learning Centers during the pandemic. Magical Beginnings Learning Centers was founded twenty years ago in Peabody, Massachusetts, and now has six locations! Linda’s website is beautiful, informative, and fun, depicting her center’s exceptional culture!

Director of the Year - Celeste Mcllhargey

Celeste Mcllhargey was nominated by two of her colleagues at Kids U, located in Calgary, Canada, and was chosen as our Director of the Year. Celeste has personally worked with Kris Murray, on excellent enrollment building, asset development, and outstanding leadership of her team. She has over ten years of teaching experience and shares her skill sets with all of Kids U campuses.

Beth Rosenthal Davis was chosen for our Change the World Award. Beth started a charity in 1996, called Kids 4 Kids, located in Miami, Florida, and has over 30 years of education experience. Kids 4 Kids allows children to change the world through acts of kindness by helping those who need it most. Together they have donated over 90,000 new backpacks, raised over $100,000 for kids with cancer, and provided nineteen shipping containers full of supplies to those impacted by Hurricane Dorian. Beth purchased a failing childhood center and increased enrollment to 180 students. She contributes her charity’s success to The Child Care Success Company after establishing her core values and other marketing tools provided by our company. On behalf of The Child Care Success Company, we would like to congratulate each of our winners and thank all of our applicants for taking the time to submit. You are all rockstars!

You Are a Badass: Believe in Yourself with Karina Wyllie 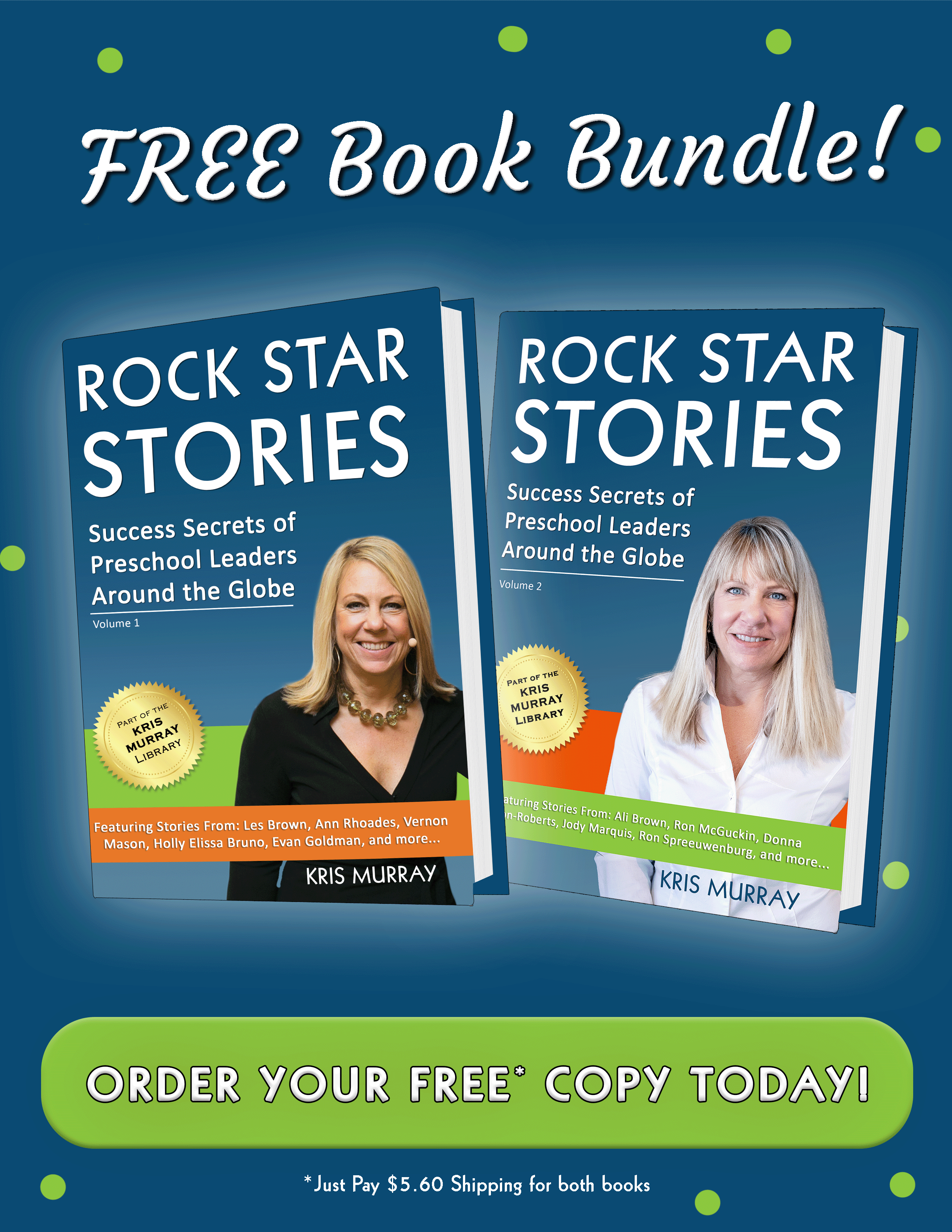