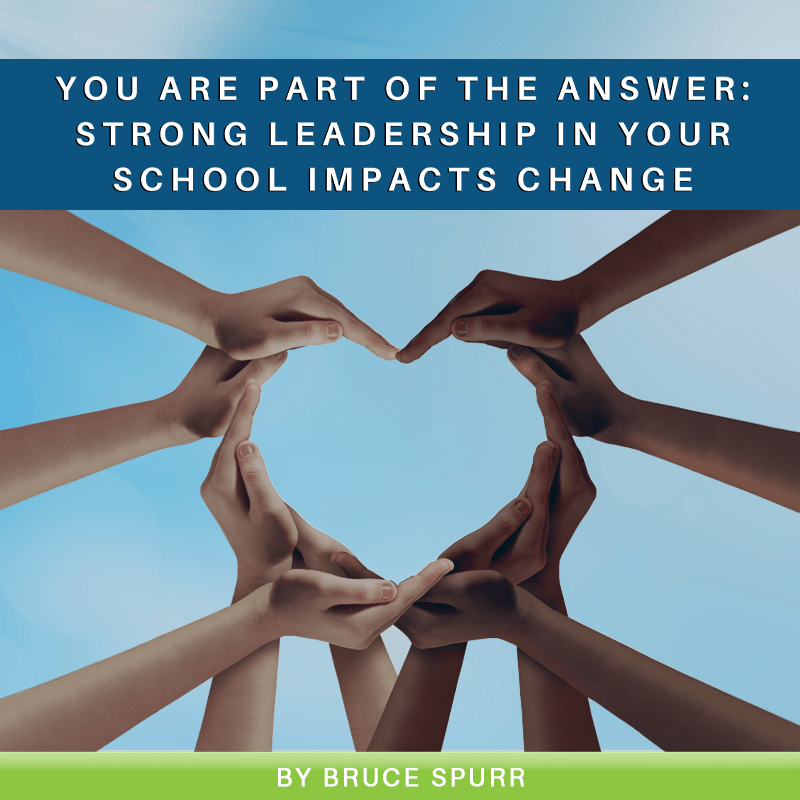 I’ve tried most of my life to understand racism, and I still don’t really get it.

It’s a significant trigger for me – any time I see unfairness and injustice my gut ties into a knot and a rage brews.

Most of the time I’m powerless to help in some meaningful way. I wonder what meager action to take to make our world a better place. In that vein, I’ll offer two perspectives to share that may add value to the conversation, and are reminders & lessons in leadership we can all keep in mind every day.

1. You, as leaders in the childcare industry, are part of the answer.

I was born in South Africa, I was one of only a few white kids in my preschool (that’s me in the picture to the right – far right blurry adorableness). We moved to Sierra Leone in west Africa where my brother was born in a small town called Bo, he was the first white person ever born there.

You all know how those early first years – everything a child sees, hears, tastes, touches – has a significant impact on how their mind wires.

They may not remember any of it, but you’ve made a significant impact on who they are. 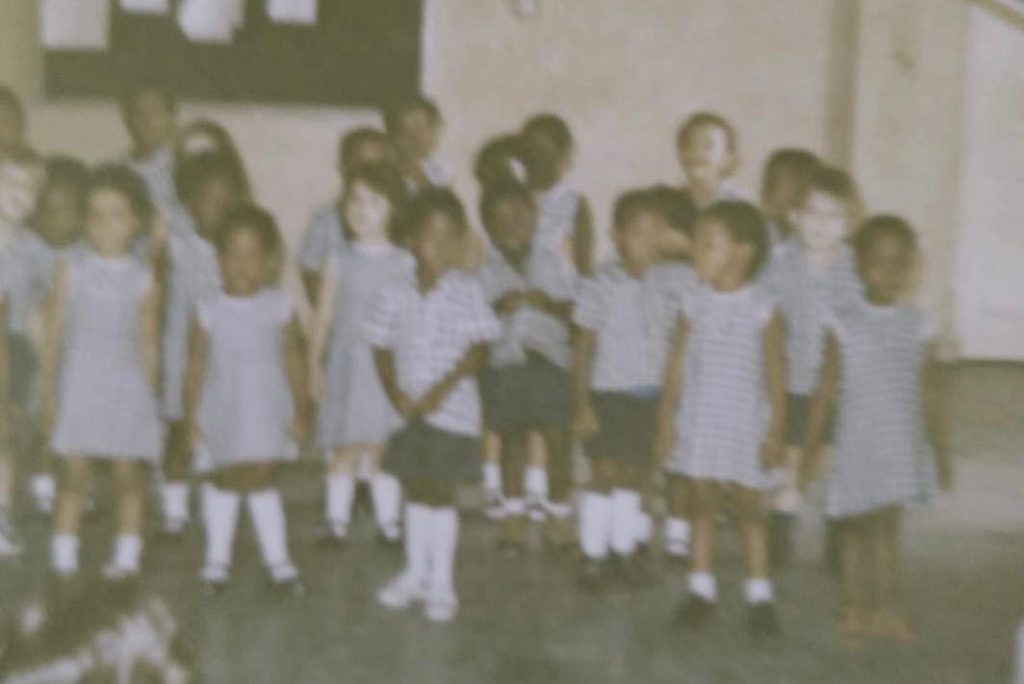 I wish everyone could live my experience, a child’s innocence surrounded by difference that you‘re oblivious to.

Sure, much of that can be overridden as life unfolds – but some may embed into their DNA, as it did mine – where I judge only based on one’s individual character.

And that’s where your fingerprint on the world is made – to subtly affect a child’s perspective, creating positive subconscious associations.

You make a difference every single day – in how you treat your staff, parents, and the children from every color and background.

This is part of the reason I started GrowYourCenter.com with Kris Murray – it was a way to leave a positive mark on the world, through your efforts.

You are part of the solution. For this I am everyday grateful to be a part of your work.

2. Leadership is planting seeds today, with the patience to harvest the results in the future.

This past weekend I felt the anxiety rise inside me to nauseous levels under the weight of what’s happening – racism, riots, violence, terrible response without empathy or heart, ongoing struggles with COVID, running a business, staff, payroll, making ends meet, not to mention my own family obligations.

And yet we’re NOT normal people.

We’re business owners. We’ve taken destiny in our hands and chosen to shape our futures. It’s our ship. We’re the captains.

We may be in a storm right now, with rats on our ships spreading disease, and maybe a few disgruntled mutinous sailors among our crew, maybe there is a pirate ship chasing us as well!

In these times I find two things help: simplify & strategize.

Outside of dealing with the tactical day-to-day fires (literal and figurative – prayers to those who have centers in the middle of riots –  your ships are under direct assault, and if you need anything, reach out please!) – for those who can take a moment, ask yourself…

What is the action i can take today to make a better future tomorrow?

That may just be the heart of leadership.

Indulge me with an example from what’s happening today…

In a national context, from a strategic perspective and looking at race issues in North America, the chess move to get to a check-mate of equality (equal treatment, equal opportunity for all) what seems to be missing is a focus on a SINGULAR ACTION that will have a CASCADING positive impact if done consistently.

There is so much energy and power right now… yet it’s unfocused. So it burns and loots and raids and rages.

And violence begets violence. I don’t condone it, nor can I say I don’t understand it as I do get it, it’s rage against the machine. And yet my heart bleeds and my frustration rises, because it’s so obviously not the answer to their pain.

And that’s the biggest problem – without a conduit, a channel, it turns destructive.

What’s needed is a focus for that energy, to align it, and determine where to point it today to create a better future tomorrow.

That’s how a laser works…  particles of energy are emitted from a source, each on its own is not overly powerful. It can make a tiny spark, but it fizzles and fails, and remaining is but a scorch mark, forgotten tomorrow.

However when you add a few lenses, well placed, those particles of energy align and create a narrow focused beam that can cut through the hardest steel.

I don’t know what the right answer is – but if I had to think through what a strategy might look like – it’s to get to the point where everyone is treated equally in the eyes of the law.

You step down from that (shouldn’t be, but sadly is a) lofty goal, and maybe that looks like every crime has the same due process and same outcome regardless of who perpetrates it.

Step down from there, and you need police, district attorneys, and judges to all participate in that process, fairly.

In the days of MLK, he fought for LAWS that discriminated. We have those now, we just haven’t figured out how to fairly wield them.

That’s the rub so far… and where we seem to have failed. We don’t have laws that discriminate, but we have PEOPLE who do.

How then do you change behavior in people?

Let’s look at who makes the decision as to who is charged, with what crime, and for what sentence do they advocate for?

What if there were a million people protesting for weeks on end in front of the district attorney’s office to ensure that the full force of the law is brought down on the perpetrators?

It’s a singular step. But a laser focused one.

And what if that pressure yielded ruthless justice.

It will be the first clear and compelling message.  But it won’t be the last needed.

And the next time (and sadly there will be a next time) something similar happens. The laser comes out again, zeroes in on the same issue.

And after many steps in that direction… the message, made clear and many times, of what people will and will not tolerate, will become the default habit. State by State, city by city, trial by trial.

There will be collateral impact from this…

Drop a pebble in a pond and you get a ripple of waves. They may not be large waves and insignificant to the depth and shape of the pond, but soon those waves will circle the whole pond and eventually every surface will be disrupted by it.

Another pebble, and another set of waves. Another and another… and soon it’s impossible to ignore that the pond has been disturbed, and a new equilibrium will slowly – ever so slowly – be reached. A new balance in response to these relentless, small, but consistent, waves.

Look at the #metoo movement.

Male executives are cautious around their treatment of women.

It wasn’t when 1 woman stood up and bravely faced her accuser. And lost her trial. It was when hundreds did. And many lost their trials, but many more started winning.

And there was some negative collateral damage – where men were unfairly targeted with disingenuous accusations.

But it worked, and continues to work. More brave women come forward, more trials, more losses and more wins, and each one sends a clear message.

Exposing the cancer is the first step to treating it, but every step is a positive one aimed at making a SYSTEMIC change in behavior.

Racism on an individual level will take many generations to overcome people’s biases in the environments they were raised in – but systemic racism needs consistent action over time.

If you look at your business, it’s how you build your culture – with consistent actions and rewarding and punishing the behaviors you want, and those you do not want.

As business leaders, you play a small role in your community. Every one of your actions ripples across your pond, regardless of how small or large.

You impact your staff, parents, and most of all, the children.

As individuals you may not be able to cut through the steel that is racism, and yet each of your actions, aligned, and focused, within each of your communities, together can create a positive lasting change.

And when the day comes to take action in the national fight, I’ll be there, in whatever way I can support, this is perhaps one of the most important issues of our society – one worth every effort we can muster.

I hope this week ends better than it began. Until then, we’re here to help in anyway we can. 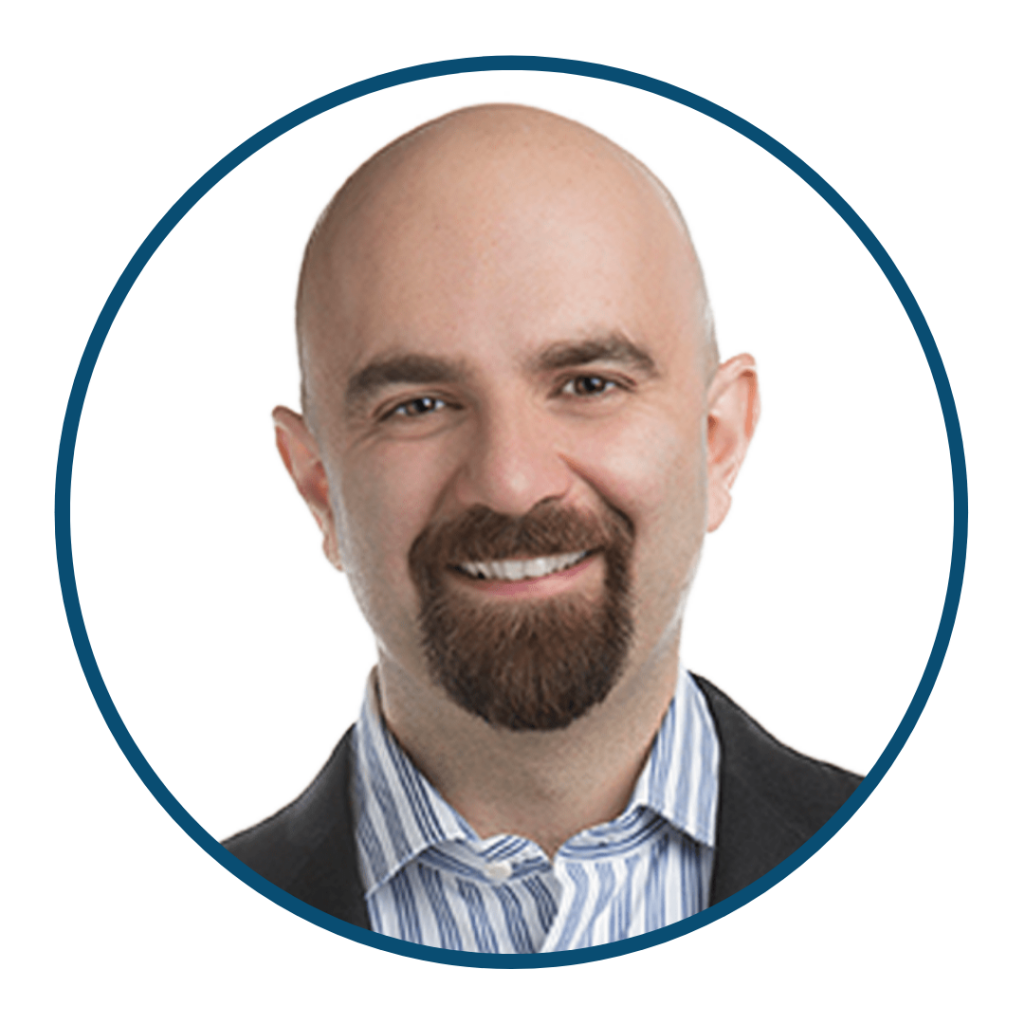 WANT GROW YOU CENTER TO RECRUIT FOR YOU? We just launched our A+ Staff Recruitment Service so we can start pro-actively recruiting for you + complete the 1st round interview + provide a Predictive Index assessment and hand you qualified candidates on a silver platter! Book a call by visiting www. growyourcenter.com

Click Here to Book A Call with Grow Your Center

4 Ways to Create a More Diverse and Inclusive Classroom

The “Vivid Vision” for your Child Care Business 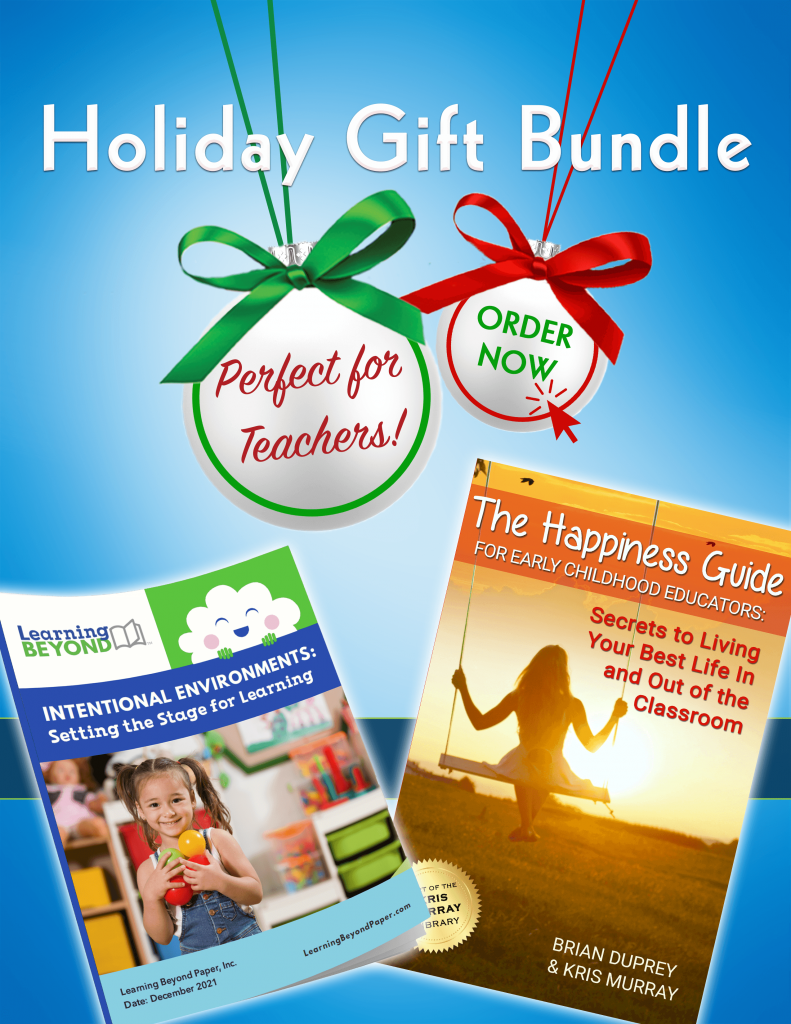 Hire Our Team to Speak in Your Event
Subscribe Now!
Be the first to know when new books are released!